George's Random Astronomical Object is a podcast that takes a different look at astronomy. Every astronomical object has its own story and teaches us something new about the Universe, but very often, the objects are described in very general terms. This podcast explores individual astronomical objects ranging from nearby stars to distant clusters of galaxies with the goal of undertanding the science behind the objects more intimately.

Every episode, I run a random number generator to select random coordinates in the sky in terms of right ascension and declination. I search for an astronomical object near those coordinates using the SIMBAD Astronomical Database and then spend a few minutes talking about the object found there and what makes it scientifically important.

Since this podcast was launched, it has become the world's leading source for audio information on such astronomical objects as the pulsar PSR 0820+02, the gamma-ray burst GRB 100206A, and the binary star system LX Serpentis and its exoplanet. This is probably either because my astronomy podcast has a lot of subscribers or because no one else would think of creating a podcast about these objects in the first place.

See the episodes list for individual podcast episodes that I have produced. Each astronomical object is discussed on its own webpage, which includes the object coordinates and an image displayed using the Aladin image viewer. Credits and detailed copyright information are listed on the acknowledgments page, and if you want to send feedback, you can use the form on the contact page.

The individual episodes can also be downloaded from the episodes page. Additionally, people can subscribe directly to the RSS feed. 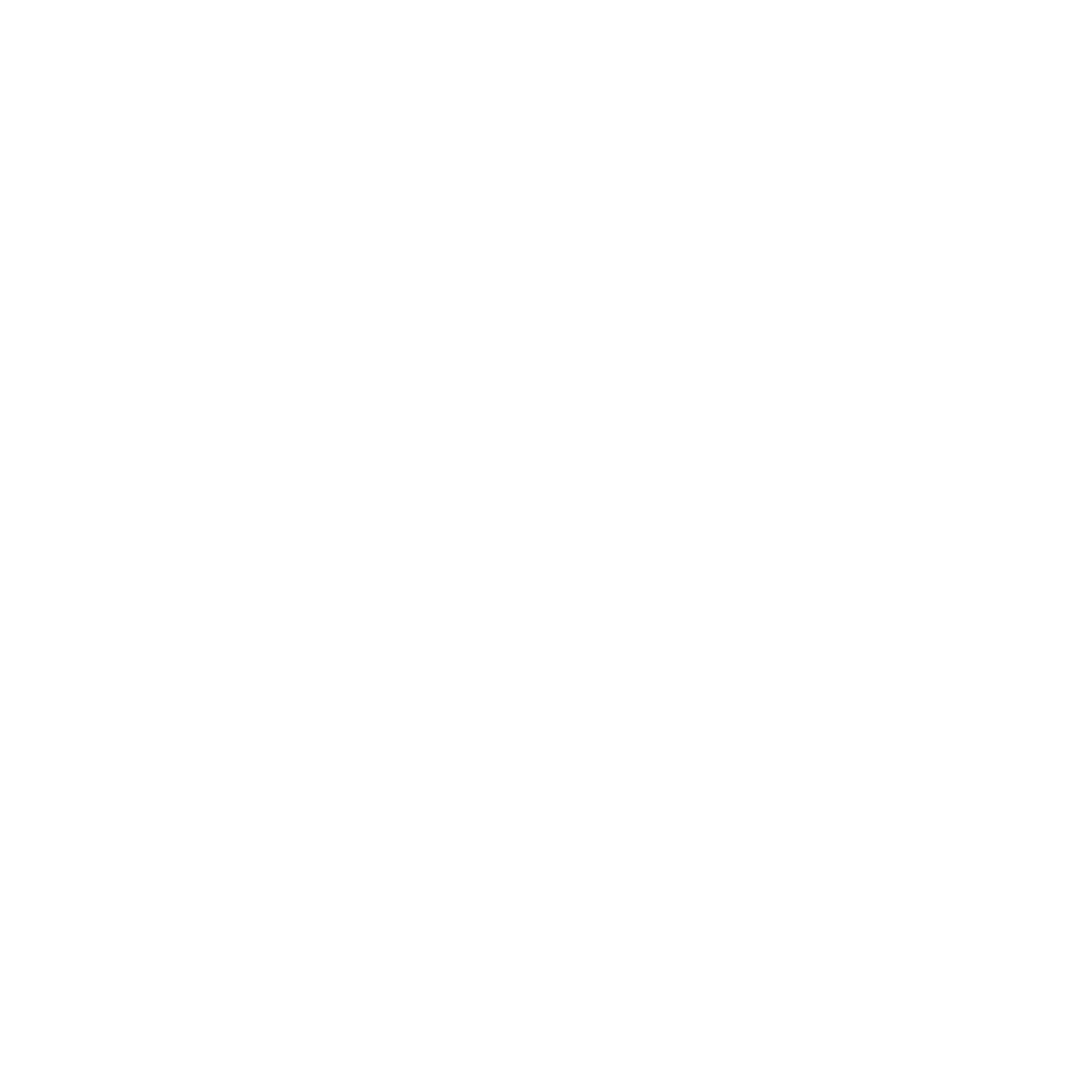 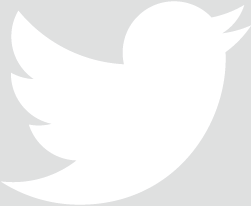